Smart Grids requires different communication solutions. Most DSOs use expensive fibre optics for communication to medium- and high voltage stations, because of the extreme low latency needed for signaling and rerouting in case of power disturbances. This is not the case with the millions of low voltage stations, decentralized power generation, storage units and Smart Meters are located. Cellular is the only communication technology that can address these intelligent devices securely and reliably, but also economically. Cellular connections rely on standardized technology, can provide for the required technical performance, are easier to roll out (lower installation costs and fast implementation), and are generally also economical (several vendors and operators) and reliable (i.e., proven and secure).

With today’s ubiquitous cellular networks and highly reliable wireless applications, utilities can connect more devices in more places than ever before, as well as deploy and maintain them at a much lower cost.

“One of the game changers is the emergence of NB-IoT. The move toward wireless communications allows utilities to identify issues on the grid in real time. In addition, it enables them to deploy edge intelligence for self-healing and grid automation” comments Ann Perreault, global director of connected utilities at Honeywell, a stalwart of the metering market. 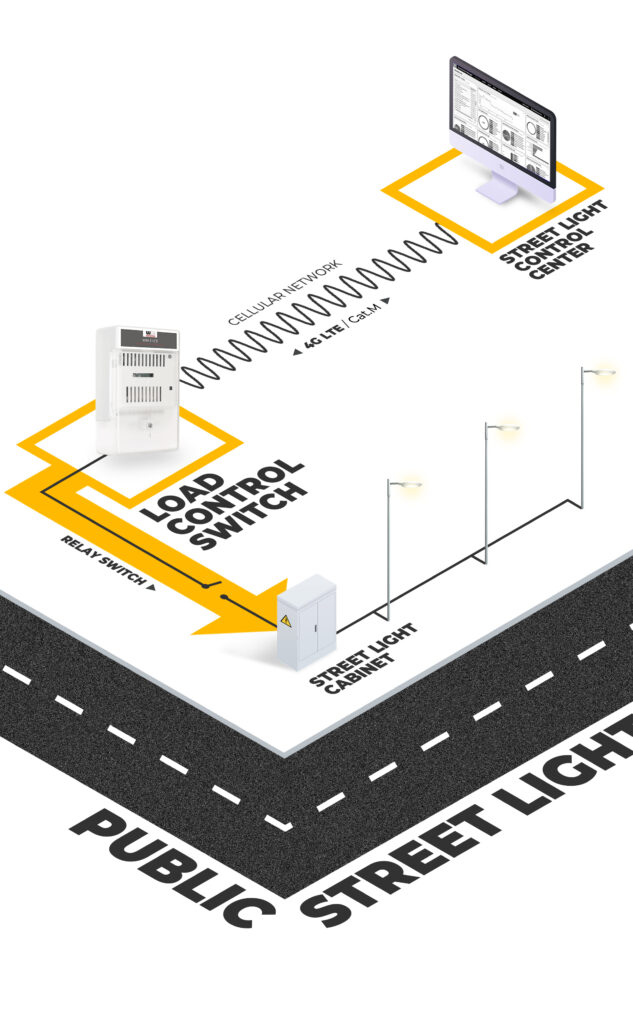 Streetlights are a proven way to reduce crime and accidents, but those benefits come at a steep price. According to the World Bank, in some cities, streetlights use so much electricity they consume up to 20% of municipal budgets.
Many cities have replaced their metal halide and high-pressure sodium streetlights with LEDs, which are 40% to 60% more energy-efficient, to save money. Higher efficiency also helps cities meet green goals like reduced CO2 emissions.

Now cities are turning to Internet of Things (IoT) technology to take those benefits to the next level. IoT enables “smart streetlights” that use sensors to increase their brightness automatically when vehicles and pedestrians are nearby. For example, smart streetlights can use IoT to connect to a city’s existing video surveillance cameras to detect pedestrians. IoT also enables centralized management, such as turning up the brightness for all streetlights on the blocks surrounding an arena as a game ends.

These kinds of IoT-powered capabilities save far more electricity than traditional methods such as timers — or leaving streetlights at the same brightness all the time. They also reduce light pollution, which disrupts the circadian rhythms of people living in cities and suburbs. No wonder that the global installed base of smart streetlights has a compound annual growth rate (CAGR) of 24.5%, according to Berg Insight.

Our devices are at the heart of flexible public lighting services, providing an internet-based bi-directional communication based on the Open Smart Grid Platform. They allow the automation of basic lighting controls such as switching on/off based on a programmable schedule, dimming, failure detection, and monitoring lamps status and consumption (e.g.: voltage, current and power factor).

Load management solutions have a vital role in the smart grid of the future. They allow us to use pre-defined control strategies to remotely optimize water heaters, electricity chargers, heat pumps, and HVAC systems during periods of high demand in order to balance resources. Effective load management strategies allow utilities to avoid black-outs and consumers to save on electricity bills.

Legacy load management systems provide only 1-way communication, which means there is no confirmation that the device has received the message and executed the instructions properly. While these systems did manage to optimize costs during peak demand and prevent outages, today’s advanced grid management tasks need bi-directional communication, almost real-time load data, high availability, and reliability.

The remote management of solar plants can be a real challenge for energy producers. The panels have to be connected to the grid, a complex network of communication devices, and platforms have to work in a stable and secure way. A real-time power monitoring system is necessary to know if the plant is producing enough energy and balancing the load on the grid.

A good IoT system in a solar plant allows operators to track important KPIs in one central control center.

Inverters are one of the most important equipment in solar plants as they play a crucial role in measurement and decision-making based on the information received. Smart inverters are connected to the cloud via bi-directional, ideally cellular-based communication, and are able to send and receive messages to central control centers. This allows for a significantly faster response and more efficient maintenance, resulting in cost savings.

In most countries, less than 10% of transformer substations and ring-main units (RMU) are connected for remote control.

With the growing popularity of Smart Grids utilities are now looking for new approaches to connect remotely-located substations, renewable energy sources, and their distribution automation equipment onto a secure and common network.

With industrial-grade M2M communication devices, it is now possible to set up a reliable, and highly secure communications network connecting the substation with the utility’s central control and monitoring location.

Cellular has become the primary communications path between the substation and the utility’s head-end control and monitoring facility.

Today, most utilities focus on IED integration, since IEDs deal with both time critical operational data used to monitor and control the power system and non-operational data such as event summaries etc. that are not needed in core operations. IEDs are now being integrated with two-way communication channels.

WM Systems offers a range of products suitable for such applications, such as our M2M PRO4 ROUTER, the LOAD CONTROL SWITCH and DCUs. 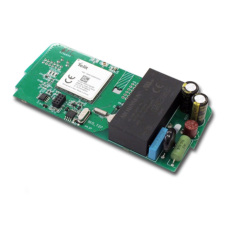 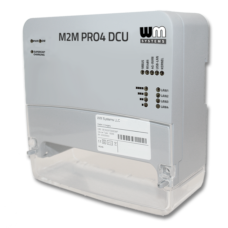 The remote management and maintenance of an IIoT solution can be a real challenge. Improve the network availability and operational efficiency of your fleet! 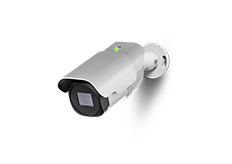 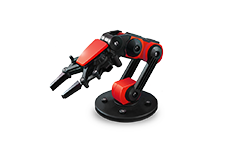 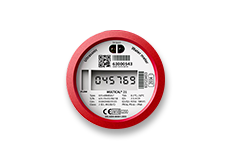 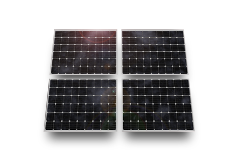 We are using Google Analytics

Please note that we use Google Analytics monitoring to analyze traffic and interests on our website, in order to provide an anonymous view of the distribution of visits.
uses personal information - to make internal, marketing decisions (promotions, trends, visits to visiting companies). We don't send these data to third parties.
Learn more about Google's privacy policy: www.google.com/analytics

Please use the buttons below to enable if you accept use Google Analytics, or indicate if you do not enable it.